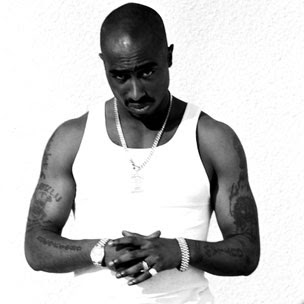 There is currently no scheduled release date for Tupac, but sources at Morgan Creek stated the film will be shot on location in Los Angeles, New York, Georgia and Las Vegas and will follow the life and legacy of Shakur, who was murdered in 1996.
at February 11, 2011 No comments: