WWE's Daniel Bryan Reveals Whether He Will Wrestle Again.

A couple weeks before the end of the year, WWE's Daniel Bryan had a radio interview with New York Radio Station Hot 97. Check it out right here if you're a wrestling fan. 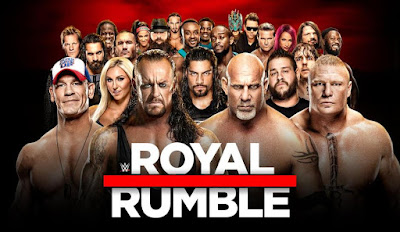 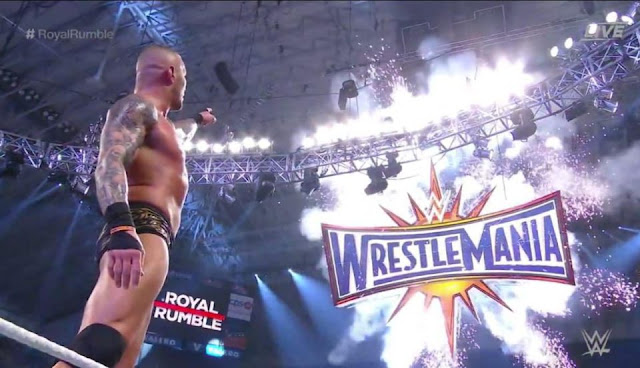 Games on the AVE: Some info about WWE 2K14

Dwayne "The Rock" Johnson Makes His Return To The WWE After 7 Years On Monday Night Raw !!!

Even if you're not a huge wrestling fan, CERTAINLY you've heard of THE ROCK !!! One of wrestling's most entertaining & popular wrestlers of the late 90's and early 00's made his return yesterday to Monday Night Raw to announce he was gonna host this year's "WrestleMania" !!! Check it out here