IN CASE YOU MISSED IT: BLACK JESUS EPISODES 2-4 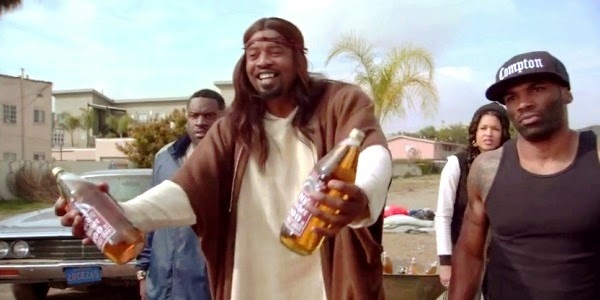 Hey y'all whats really good on the ave ?? I been slackin on my mackin, so heres the last 3 episodes of Black Jesus. I know I know, get it together, I got y'all I promise !! lol 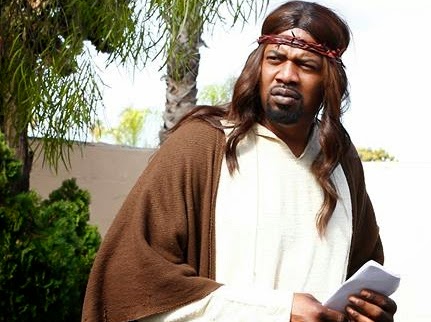