Mr. Kweli is back with his latest visual from his "Gutter Rainbows" project. This one is titled "Mr. International"

Gutter Rainbows is available now. CLICK HERE to purchase it on amazon.com
at June 13, 2011 No comments: 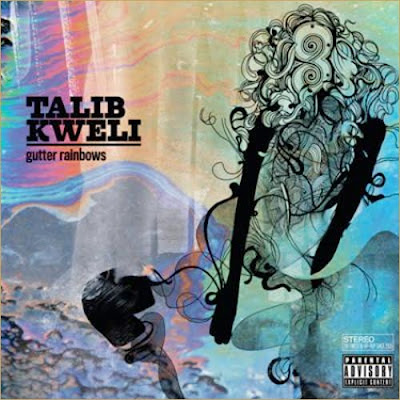 Here's the first single as well from Gutter Rainbows