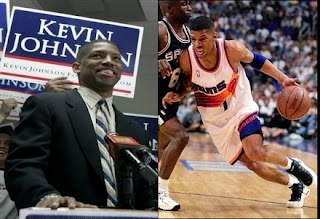 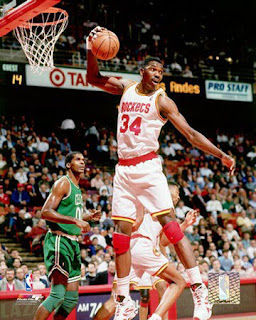 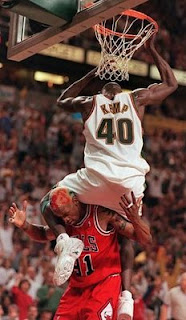 Lebron James Responds To A Fan Disrespecting His Mother And Rightfully So Goes At Him! "I Dont Give A Fxck What You Say"

Last week a fan got out of line with King James' mom, BIG MISTAKE, as Jack Slader (Arnold schwarzenegger's character from "Last Action Hero" ) would say !!! Check it out...