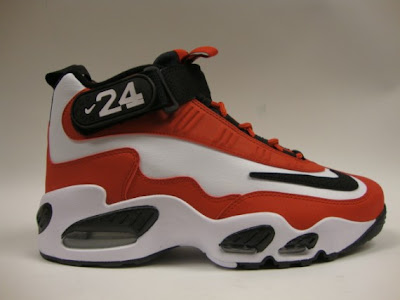 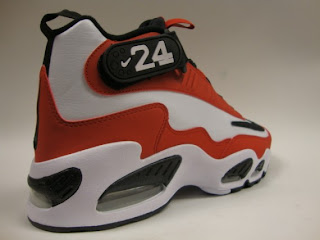 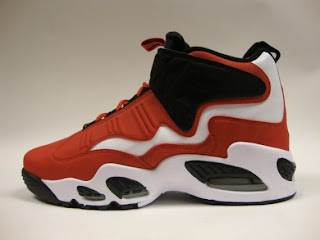 The secret ingredient in Cincinnati-style chili is cinnamon but this Cincy-inspired sneaker looks like it’s covered in cayenne. The Nike Air Max Griffey 1 ‘Cincinnati’ represents the second half of Junior’s career when he chose to be closer to his family by signing with the hometown Reds. These stay true to OG form by featuring 24 instead of the 30 Griffey wore in honor of his father’s time with the same team some twenty years earlier. It’s kinda perfect really, the shoe being ‘off’ by a tiny margin in the way the Kid’s career seemed to turn after he left Seattle. A bittersweet retrospective on perhaps the greatest baseball player of the last two decades told by an undeniably sick retro trainer, the Sport Red AGM1 will hit retailers on February 26th