Chicago's L.E.P. Bogus Boys launch a new clothing line through their website.
Over the last few years, Chicago Hip Hop duo the L.E.P. Bogus Boys have established themselves as one of the most promising acts to come out of the Chi in years. Now, following on the tails of last year's acclaimed DJ Drama-hosted mixtape Don't Feed Da Killaz Vol. 3, emcees Count and Moonie are taking their talents to the fashion world with a new clothing line.
Earlier today, the Bogus Boys released a promotional video for their clothing line, called L.E.P. Bogus Boys Apparel. The line offers a variety of different clothing items, including track jackets, varsity letterman jacket, t-shirts and more.
"We working hard and we stay fly 24/7, so it's only right we came with our own clothing line," Moonie told Hip Hop Wired earlier today. Count echoed his partner-in-rhyme, stating, "We the flyest, most entertaining rap group in the country, so it's only right we share some of this flyness."
The L.E.P. Bogus Boys' clothing can be purchased exclusively through their website. The promo video can be found below.
at May 18, 2011 No comments: 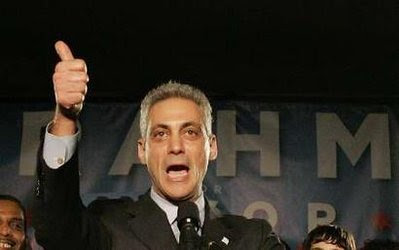