The 1st of two new video post on BlvdAve tonight, we bring you 3 new Videos from Jim Jones, Bricksquad, and Obie Trice ! Let us know your thoughts on these joints, Love em, hate em, whatever !!! Let's Go !!!! 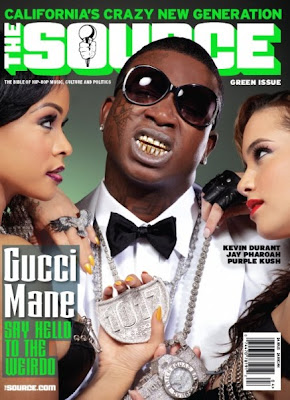 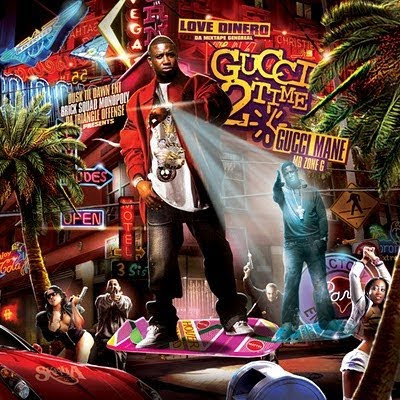 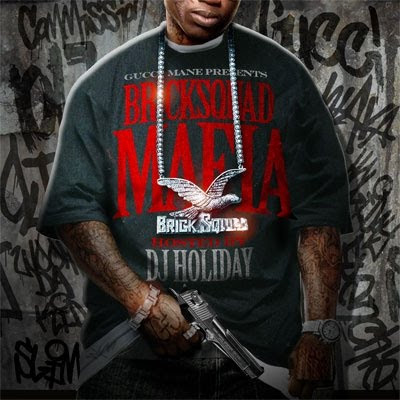 and here's a video from Gucci's Bricksquad camp: