In today's ultra-concentrated news cycle, if you don't hear about a model for more than a few weeks (days, even), it's easy to be so bombarded by the ever-expanding array of new and upcoming releases that you might lose track of all but the very most significant releases. And especially when you compare the profile of its release to the Zoom Kobe V that preceeded it, one could certainly conclude by this point in history that sneakerheads are collectively sleeping on the Nike Zoom Kobe VI 'Dark Knight'. Whereas the ZKV edition was an early House of Hoops-exclusive that helped to garner attention for that model in its early days, the Christopher Nolan's Batman-inspired ZK6 comes nearly two years later during a time we couldn't possibly see them on an NBA court. Add in that the Zoom Kobe VII is right around the corner, and we've got all the makings of a release people are going to be happy they remembered while others got left behind. Check these out in some additional images after the jump and pick them up before everyone else finds out they're available right now on NikeStore. 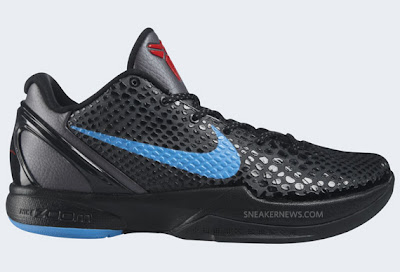 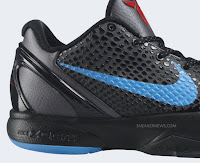 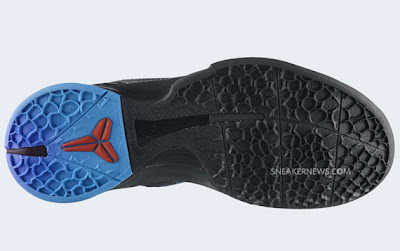