This week, Joe, Rory and Mal had a lot to unpack. Joe begins by discussing the untimely passing of XXXTentacion and how it affected him (3:54). He also questions Rosenberg's loyalty to Hip Hop (8:47), addresses Akademiks (22:43) and speaks on getting out of the hood. While the guys were on tour Nas dropped his album “Nasir”, and they give their honest review of the project which was solely produced by Kanye West (40:25). Jay-Z and Beyoncè also released a surprise album the day after Nas and Kanye, and the guys determine if this was done strategically or coincidentally (57:23). They also speculate on some of the lyrics they feel were aimed at Kanye and/or Drake (1:09:11). This week is another loaded episode, enjoy. Thanks to all the listeners who showed up on tour!

This week Joe, Rory and Mal begin with discussing Summer Jam and some of the performers who took the stage (7:00). They then comment on Tekashi69's failed attempt to sneak in and determine if he was right or wrong for it and should hee have performed (32:50). Joe also decided to address Ebro's antics on Twitter(47:04), Cyhi the Prynce (1:13:54), K. Forest dissing him (1:17:58) and Peter Davidson (1:57:11). And the guys discuss iHob (formerly known as iHop) failed attempt at strategic marketing (1:45:30). Another loaded episode, salute!

Sleeper Picks of the Week

On this episode, Joe, Rory and Mal continue their speculation on the beef between Drake and Pusha T. Joe reveals his theory regarding Hip Hop and the importance of “who backs you” in the industry (10:33). They also discuss how Drake is the biggest bully in Hip Hop but doesn’t respond well to pressure (29:14). Somehow Kanye attempted to make Wyoming cool for a day and the guys discuss the event and those in attendance (46:30). And Joe gives an in-depth breakdown of the Future story and discuss at what point he was right or wrong during their conversation (1:13:38).

Sleeper Picks of the week:

Slow news week? No problem for Joe, Rory and Mal. They begin this weeks episode by recapping "DP" and attempt to cover the Royal Wedding (12:45). Also, should Tekashi69 be allowed to perform at Summer Jam? Mal believes he should but Joe and Rory argue otherwise (1:09:06). And last week, Joe spent some time in Miami and came back with several questions. Are long distance relationships sustainable (46:57)? And what is proper etiquette for responding to nudes (1:20:56)? You don’t want to miss out on the guy's answers. Enjoy another loaded episode!

Tickets are sold out for the Joe Budden podcast tour. Salute to all who are coming, we will see you soon!

Revolt boyz in the building (not really)! Joe kicks off this weeks episode discussing his Revolt deal as Rory and Mal congratulate him and let the jokes fly (10:10). Also, Tidal has been accused of manipulating and enhancing their streaming numbers for certain artist, which leads the crew to speculate. In addition, another streaming service, Spotify has decided to remove R.Kelly and XxxTentacion from all playlist (33:24). And friend of the show, Cardi B seems to be surrounded by drama as women in hip-hop are starting to turn against her (46:18). Thank you all to those who have purchased tickets to the tour. We will see you soon!

This week, Joe, Rory, and Mal begin with the MET Gala and recapped some of the outfits that your favorite entertainers wore (4:41). Also, Childish Gambino’s “This Is America” video became a viral moment which led them to discuss the impact and talent of Gambino (34:50). And a lot of new music was released this past week, Joe covers Royce da 5’9, Rae Sremmurd, and Desiigner's new projects(1:04:58). Another loaded episode, enjoy!

Sleeper Picks of the Week

No time was wasted on this weeks episode, as Joe, Rory, and Mal address the Kanye situation immediately. They discuss Kanye’s interview with Charlemagne and his TMZ meltdown and decide it’s time to cancel Kanye West (2:53). Joe then addresses Chance the Rapper and others, who attempted to defend Kanye (33:15). Also, is Black Twitter trying to cancel Issa Rae? The guys discuss her stance on black women dating Asian men (53:37). And Joe announces that Slaughterhouse is over (1:28:53). Another loaded episode, salute.
Sleeper Picks of the Week
Joe:
Post Malone - “Blame It On Me” | www.youtube.com/watch?v=O-cG38SJCJo&feature=share
Mal:
K. Forest - “Playa” | *Song Coming Soon*
Rory:
Robert Glasper and Alex Isley “No One Like You” | www.youtube.com/watch?v=dYwKdySiXFA&feature=share
at May 03, 2018 No comments:

This week, Joe had a lot to get off of his chest. He, Rory and Mal begin with Kanye’s latest antics, Joe questions why no other prominent media personality challenges Kanye but instead gives him a pass for his behaviour (6:53). He also addresses Rosenberg’s Twitter comments regarding the podcast (35:13). Also, J.Cole dropped his latest album “KOD” and the guys decide he may be the most difficult rapper to judge and Joe also compares J.Cole to himself (46:13). And lastly, former member of Slaughterhouse, Crooked I, announced his departure from the rap group and Joe speaks on it (1:06:10).

Sleeper Picks of The Week: 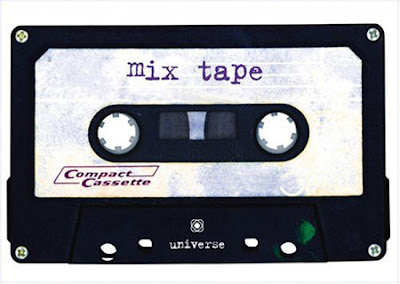 Ladies & Gents, welcome to Monday !! And with it being the beginning of the week, here's some new dope music to rock to that'll get you through the week for sure. If you've been here before you know the drill on how to download the mixtapes, if not, just click on the mixtape cover of your choice and enjoy !! 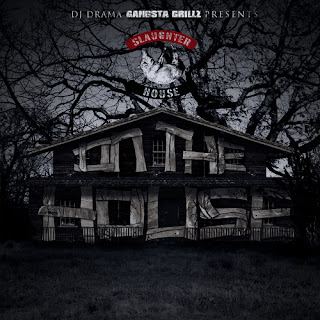 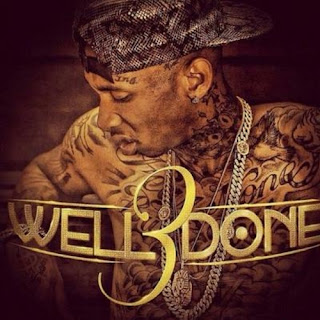 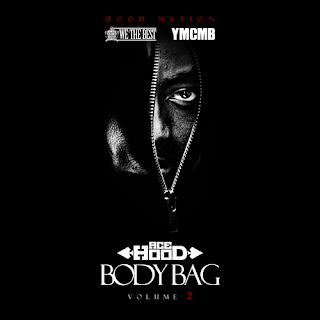 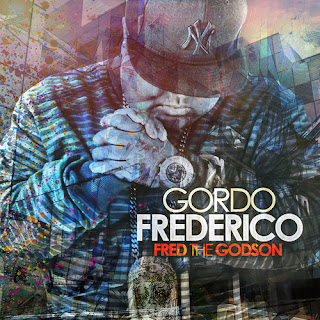 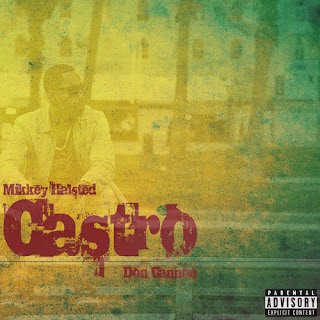 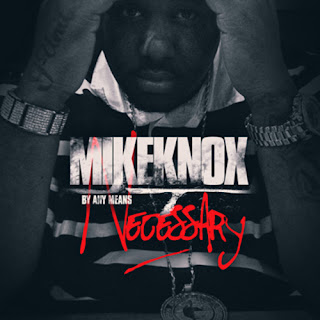 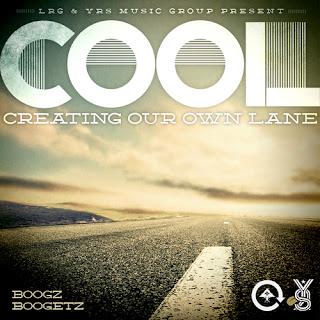