Sneaks on the Ave: Jordan Brand unveils some of its summer 2012 Retro releases 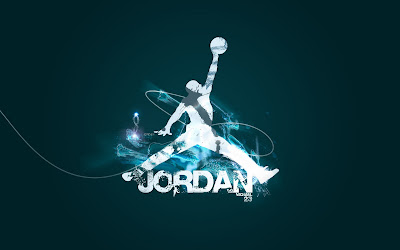 Is 2012 shaping up to be even better than 2011? The Summer 2012 season alone is enough argument to make that case. In addition to the Air Jordan XI Low in White/Black/Red as well as the Air Jordan XII 'Cool Grey', Jordan Brand will re-release the Air Jordan IV 'Military', Air Jordan XII 'Playoffs', and Air Jordan XII 'Obsidian'. The upcoming Retros of the  Military IV and Playoff XII will mark the third overall release for each shoe, while the Obsidian Mids will be the first ever re-release for that shoe (quick trivia: Name the un-retroed OG Air Jordans II-XIV). Check out all three after the jump and stay tuned to Sneaker News for more Jordan Brand 2012 releases. via AirForce1s on NT. 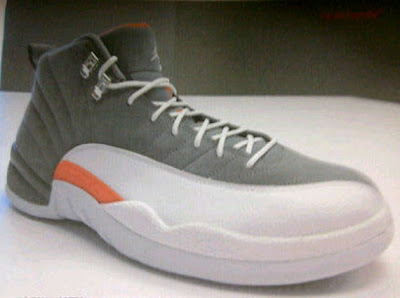 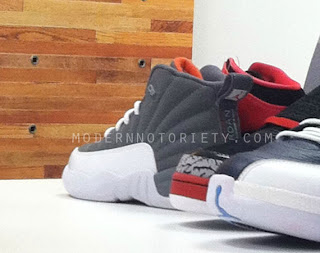