In case you missed it: NBA TV’s The Dream Team Documentary 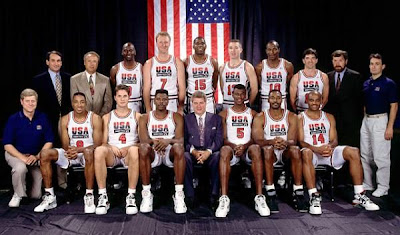 To celebrate the 20th Anniversary of 1992's the "Dream Team," NBA TV aired a special documentary outlining the development and achievements of the historic basketball team. The Dream Team is thought of as one of the most iconic teams to have ever been crafted in sports history, winning the gold medal against Croatia during the 1992 Summer Olympics in Barcelona.