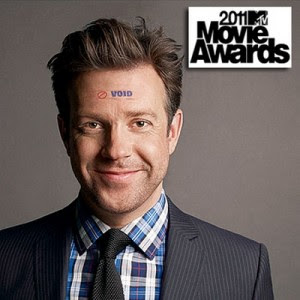 Yo whats good everybody !! its getting close to that date time tonight (7:30- 9:00 pm lol) so if you need a couple options if you guys decide to go on a movie date !! Seen Fast Five earlier and I must say I was quite IMPRESSED !!! Definitely recommend it. We'll let you guys know who wins the box office battle on monday !

Cover Watch: Idris Elba covers the next issue of The Source ! 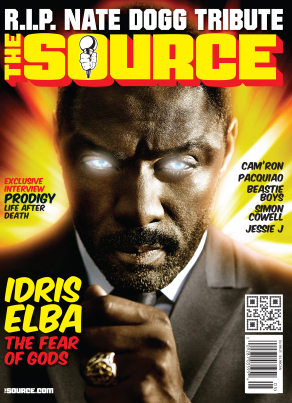 Check for this one on newstands in the coming weeks ladies and gents. As always,
SUPPORT !!!

Not exactly sure what Idris' role is in Thor just yet, we do know, as the rest of you, that its as one of the Gods of Asgard !

Here's a couple trailers for movies that come out in theaters today. As we saw last weekend, Rio came in at the top of the box office over Scream 4. Will there be a new box office King crowned this week or will Rio remain in the top slot ??? We'll let you know monday ladies and gents !!!

UPDATE: Top at the Box Office this past weekend !

Rio Came out as the box office victor this weekend in its "deathmatch" against the returning franchise "Scream 4" which was already in talks of possibly filming a 5th installment. I guess the star power of Rio proved to be too much, as its box office earnings is slightly more than double that of Scream 4's 1st week totals !

Ok we tried to do this awhile ago but time gets away from us sometimes. Going forward we're gonna post new releases in theaters on friday mornings. Here's two of the most popular movies that were released yesterday:


Check em out if you can ladies and gents, I personally believe Scream 4 will top the box office this week, but Rio is a movie both adults and kids can enjoy (and has some star power as well !)