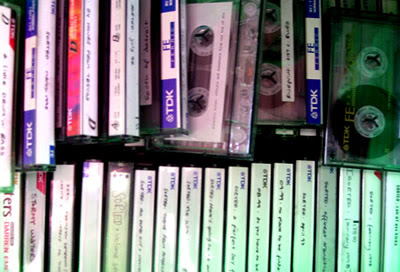 Whats up world, I hope you guys enjoyed your labor day, at least those of you that visit BlvdAve in the USA ! Alright so lets get straight to it, theres a whole lotta mixtape heat thats been released in the past couple of days, so I waited on as much heat as I could for this post. So as always, click on the mixtape cover of your choice and BOOM ! ENJOY 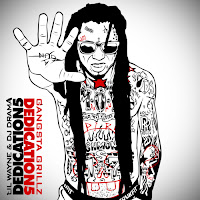 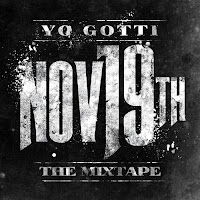 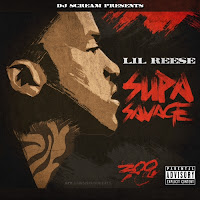 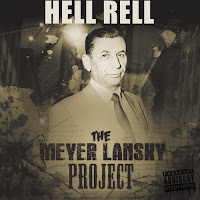 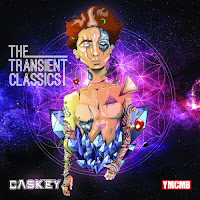 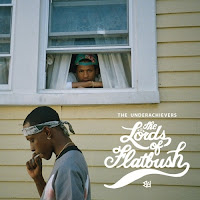 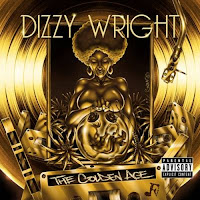 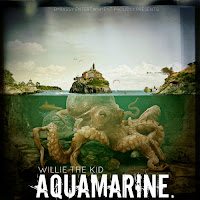 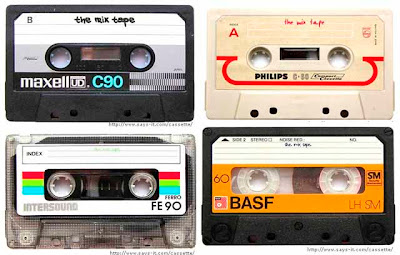 Whats good world ??? we're back with another tuesday edition of Mixtape Downloads. Click the mixtape cover of your choice and enjoy !!! Y'all know what it is, BLVDAVE BABY !!! 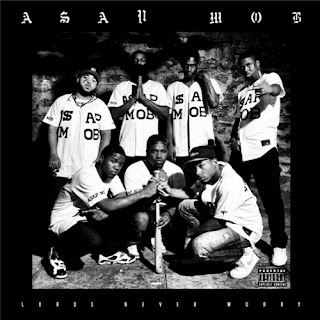 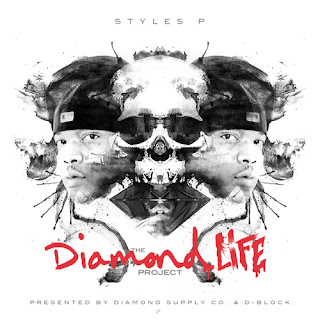 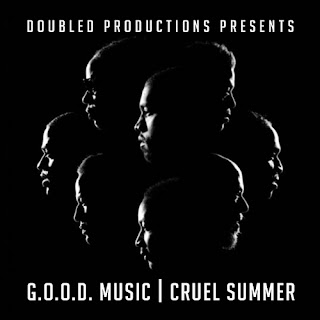 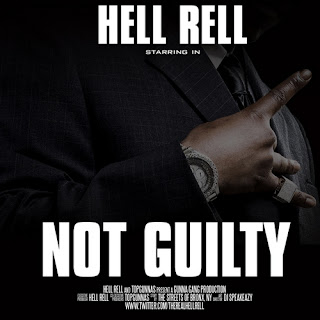 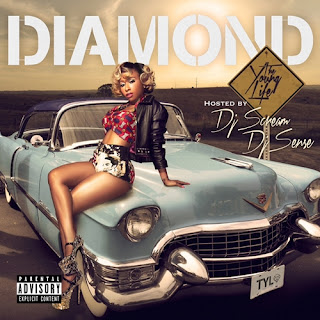 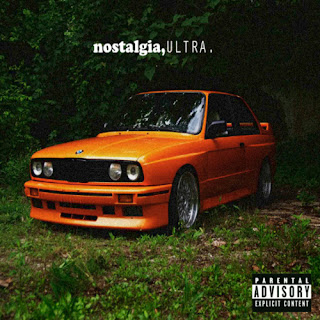 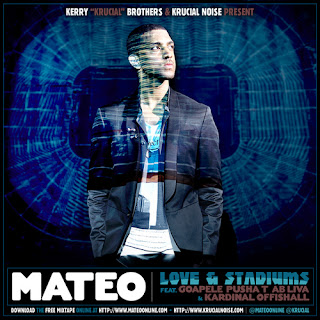 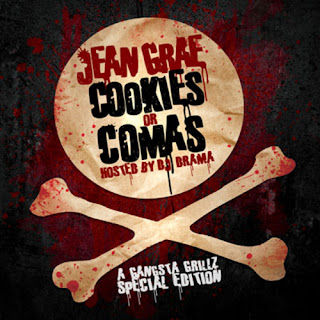 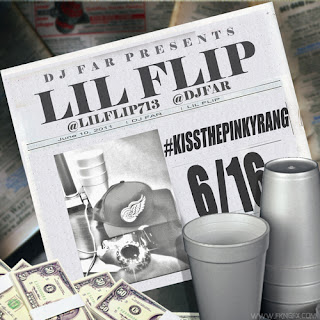 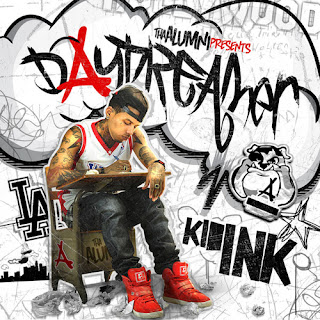 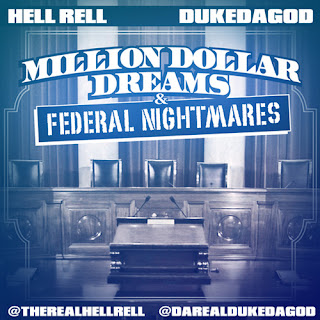 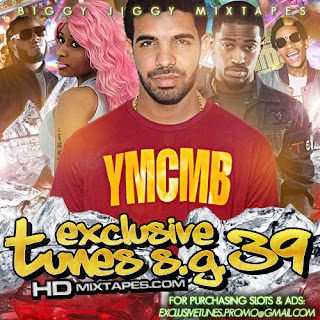