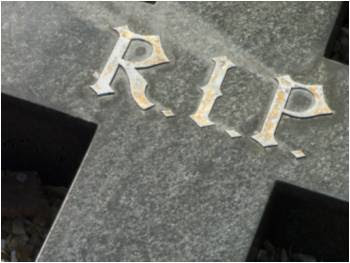 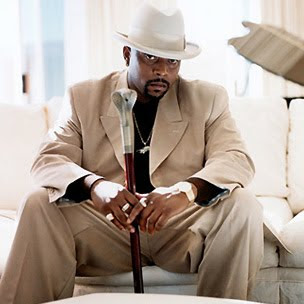 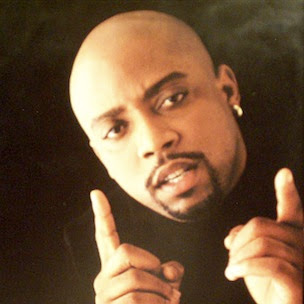 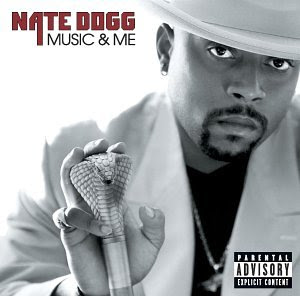 One of Hip Hop's most iconic voices Nate Dogg passed away last night at the age of 41.

Although no official cause of death has been announced, the former Death Row alum suffered from two strokes, his most recent one in September 2008.

A number of artists have confirmed Nate's passing via Twitter, including long-time friend and frequent collaborator Snoop Dogg.

Born and raised in Long Beach, California, Nate Dogg first began singing in Long Beach's New Hope Baptist Church in Long Beach and Life Line Baptist Church in Clarksdale, Mississippi, where his father was a pastor. In 1991, he formed a rap trio 213 with friends and fellow LBC residents Warren G and Snoop Dogg. Their demo found its way to Dr. Dre, who then enlisted all three members on his seminal debut The Chronic. Nate eventually signed with west coast powerhouse Death Row Records.

As a solo artist, Nate released three albums, including 1998's G-Funk Classics, Vols. 1 & 2, 2001's Music & Me and his self-titled 2003 release. He also reunited with Snoop Dogg and Warren G as 213 for 2004's The Hard Way. Nate established himself as a staple of west coast Hip Hop in his plethora of guest features, singing on classics like Warren G's "Regulate," Snoop Dogg's "Ain't No Fun" and Dr. Dre's "Xxplosive." He also leant his vocals to a number of charting-topping hits from a wide variety of Hip Hop's elite, including 2Pac, Eminem, Pharoahe Monch, Mos Def, Ludacris, 50 Cent and many more.

BLVDAVE would like to extend our condolences and sympathies to the family and friends of Nate Dogg. Rest In Peace big homie