Undone by its ambitious attempt to pack four game experiences into one, Resident Evil 6 suffers from a bit of an identity crisis. At times it very much embraces its old school heritage, pitting its heroes against horrific creatures in the darkest, filthiest locales imaginable. Tension is palpable thanks to production values that reach new heights for the franchise. Yet it simultaneously attempts to be the largest, most action-packed entry in its history, betraying the aforementioned strengths. Lengthy firefights, driving sequences and other ill-conceived ideas grind the game's incredible moments to a halt. The result is something erratic and never sure of itself, delivering brilliance one moment and something far less interesting the next.
At the heart of Resident Evil 6 are the game’s four campaigns and seven lead characters. Rather than weaving these characters and stories along a singular campaign, Capcom diffuses them across four individual threads, each with its own beginning and end. This singular choice defines everything about this game, highlighting both its greatest accomplishments and remarkable shortcomings. Resident Evil 6’s over-the-top world is built piece-by-piece through its four storylines, which cleverly integrate with each other. Questions aren’t necessarily answered until the entire plot emerges through different perspectives, and the realization that the game’s designers deliberately held something back to unleash it during a later campaign makes the effort of pushing through four individual campaigns worth it. It’s remarkable to enter a scene, realize its place in the larger timeline, and get a payoff for something that was merely hinted at during an entirely different character arc. There’s a cumulative narrative effect that occurs here, one that wouldn’t be possible if Capcom chose a different path.
“
Resident Evil 6’s over-the-top world is fundamentally built through its many storylines, which cleverly integrate with each other.
Every storyline in this game, through a combination of great environments, great enemies and a carefully cultivated sense of wide-eyed, B-movie horror, has situations so memorable that they’ll be seared into your brain. It’s hard to forget the first time you’re crushed by the relentless, beastly Ustanak, or watch a creature spew out C-virus gas in a crowded area, turning dozens of trapped human survivors into flesh-eating zombies. These moments come frequently, often serving as vivid, gory reminders of the game’s tense storytelling prowess.
Yet the layered narrative sometimes works against the gameplay. As the campaigns cross paths, the game forces players to replay sequences - including some lengthy encounters that really ought to be played once and only once. There is nothing gained from this repetition, as the only story revelations come from cutscenes and dialogue - not in-gameaction. A game that thrives on the stacked benefit of multiple perspectives manages to forget how that negatively impacts the actual experience of playing through encounters repeatedly. 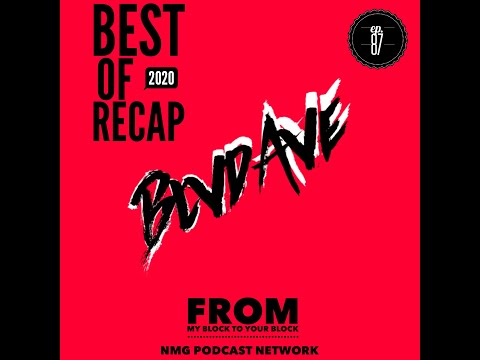