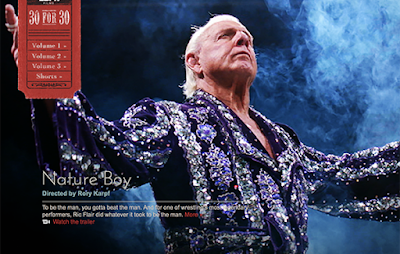 Props to ESPN  for the video !!