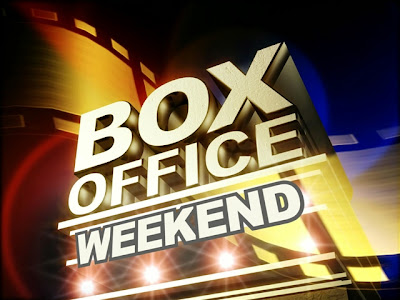 Sorry for the delay on this post ladies and gents, but here's the box office results for the last weekend of feburary !! "Act of Valor" came out as the top dog at the box office, grossing close to $25 Million with no big stars cast in the lead roles of the film. Tyler Perry's latest flim "Good Deeds" came in 2nd Place raking in close to $16 Million. DeWayne "Rock" Johnson and Denzel Washington continue to have box office success with their latest films "Journey 2" and "Safe House"  coming in at number 3 and 4. Journey 2 Grossed another $13 Million and Safe House Added another $10 Million in ticket sales. Rounding out the top 5 films in theaters is the film "The Vow" which added close to $10 Million this past weekend bringing the films current gross total pass the $100 Million mark. Check the rest for the rest of the top 12 films in theaters and be back with us on friday for the latest batch of films in theaters guys. until then, PEACE !!! 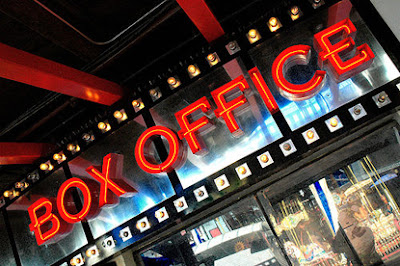 Alright ladies and gents, its FRIDAY !! So you all know what time it is. Here's the latest batch of movies in theaters NOW! Will they have what it takes to dethrone "Safe House," or will  the tag team of Denzel Washington and Ryan Reynolds once again secure the top spot ?? We'll let you guys know monday !!