Eso Tre and Subz are L.A. duo Substance Abuse, presenting the RCKLSS ABNDN-directed music video for the Waes One and Philm One-produced single “Bridges”, featuring Aceyalone of Freestyle Fellowship. Former URB Next 100 picks, their 2006 album Overproof (Bandcamp) featured MF DOOM, Saafir, P.E.A.C.E., Kool Keith, Motion Man, Kutmasta Kurt and Rasco, while 2012's Background Music (Spotify) featured Myka Nyne, Tash of Tha Alkaholiks, KRS-One, MC Eiht and Percee P. Aceyalone is a founding member of Freestyle Fellowship, a collective that brought an improvisational focus to the Los Angeles underground hip-hop scene in the 1990s. "Subz came up with the idea for 'Bridges' because he felt we needed to do a song about unity in these increasingly divisive times we're in," Eso says. "We couldn't think of a better emcee than Aceyalone to bring on board, as he has a special talent for creating dope songs built off of a single metaphor. Our goal was to create something in the tradition of our heroes The Native Tongues, a track that was jazzy, positive, and upbeat but with a message that the modern audiences could relate to."
at June 14, 2018 No comments:

Show and Prove 18: Featuring Chaos, Leejin, and producers The Tomahawks 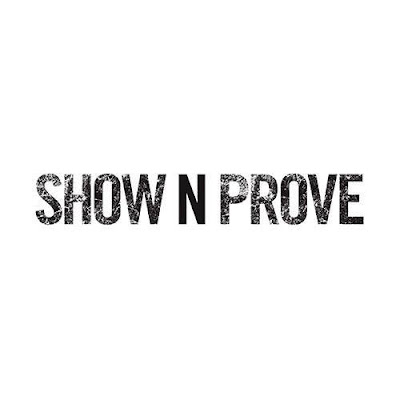 Alright ladies and gents, welcome to the latest edition of the SHOW AND PROVE 2018 BLVDAVE FEATURE ! Week three of the SHOW AND PROVE FEATURE has some variety! We have a dancehall artist from Jamaica (Chaos), an artist from Washington D.C. (Leejin), and a production team (The Tomahawks) Check out the playlist HERE, that now has 12 tracks so far on it and is growing weekly. Below you will find the artist individual links to their soundcloud profiles and contact information. 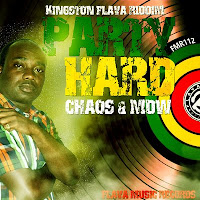 BIO:  Winston Francis aka Chaos age 35 born may 25 From humble beginnings in St. Ann Jamaica, Winston was set to strive for his own from a early age. A single mother and several other sibling he was forced to expand his role and his out look at life. Regardless of the hardships he encountered and no matter the obstacle along the way, the determination to excel in music never dwindled, never died. Now as a writer and artist, Chaos uses his medium to express his own feelings and invoke thoughts on matters in our day to day society, shedding light on issues and struggles that his son Dantae will be forced to grow up in. As a single father of a teen aged son, this may be his only chance to impact a nation and change societal ways for his son. so i put out song like working harder n workin n stop fight n fus was all pro by lyion house music n many more.now for my new project is a gal song pro by me n distrubtion by johnny wonder​​​.
Twitter: @chaosonestep
https://itunes.apple.com/us/album/anyweh-yuh-deh-single/id999571529
Submitted Song for Show and Prove 2018:
https://soundcloud.com/blvdaveradio/party-hard-chaos-mdw-kingston-flava-riddim?in=blvdaveradio/sets/2018-show-prove 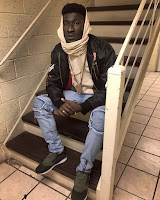 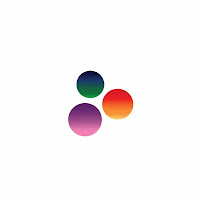 The Tomahawks consist of two producers, Jalen Cheatham(@UNDFTD_J) & Aj Robinson (@ajistall). Individually, they both began producing in 2012 after Senior Year of high school. In early 2016, they established themselves as "The Tomahawks". Recently, they have been working with the talented acts- Anika(@anikaaaamusic), CJ Francis IV(@cjfrancisiv), and Mp$(@mpthaboy). Also, Aj is the manager of up and coming artist- Anika(@anikaaaamusic).

Music coming soon! The Tomahawks will be releasing a compilation album, and Anika will be dropping her own EP. 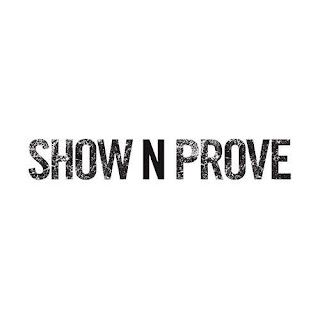 Alright please excuse the lateness, I haven't had time to post any of the stuff I've wanted to this week so far, but its finally here. Week two of the SHOW AND PROVE FEATURE on BLVDAVE ! Check out the playlist HERE, that has 8 tracks so far on it and will grow weekly. Below you will find the artist individual links to their soundcloud profiles and contact information. 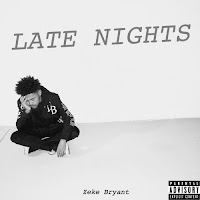 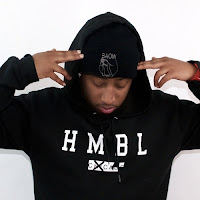 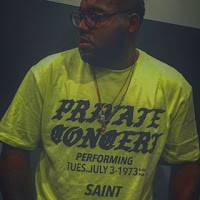 Lastly check out the rest of the talent featured on the "Show & Prove 18" Playlist on Soundcloud ! https://soundcloud.com/blvdaveradio/sets/2018-show-prove
at January 17, 2018 No comments: 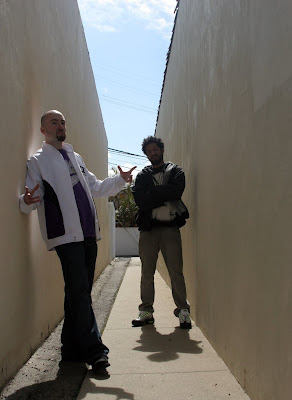 Check out Substance Abuse's submitted track titled "Don't Get Us Wrong" Feat. Tash
off the EP "Background Music: The Redux":
https://soundcloud.com/esotre/dont-get-us-wrong-feat-tash-remix
﻿
Los Angeles hip-hop duo Substance Abuse return to hip-hop with their remix EP, Background Music: The Redux.  Consisting of emcee Subz and Eso Tre, Substance Abuse present a work that re-imagines some of the classic tracks first introduced on their critically acclaimed sophomore effort, “Background Music”.
Substance Abuse stick to their trade mark style of socially conscious content. The track “Rear View” featuring KRS-One, tackles the futility of trying to embrace a time period that is gone and never will be again, while still affirming some of the timeless values that people cherished during that era.  Rear View: The Chase Remix embodies a new take on the track played on DJ Premier’s Live From HeadQCourterz radio show as well as many other reputable outlets.
“Background Music” refers to the state of hip hop today, explains Eso “where the music seems deracinated of the personality and edge that it once had.”  It also refers to how our music is construed by the masses, people who generally seem to favor the popular over the obscure.  Real hip-hop has been forced to play the “background” to club and dance music that seems devoid of any message or staying power.
After gaining much acclaim for their collaboration with MF Doom on the infectious single “Profitless Thoughts,” Substance Abuse released their debut Overproof in 2006. The album featured Saafir, Kool Keith, Motion Man, Kutmasta Kurt,Rasco, Thes-One, and MF Doom and received critical acclaim from outlets such as YRB, URB, Scratch Magazine,and 944.  That album was followed by the classic “Background Music”, featuring Tash, Sadat X, Percee P, Myka Nyne, MC Eiht, KRS-One, and Max Julien (The Mack).
What looms in the background of today’s music scene are people who are fed up with the current state of affairs and want change. If you’re one of them, check out Background Music: The Redux.

Listen to Substance Abuse and other participating artist on the BLVDAVE 2018 Show & Prove Playist here on Soundcloud !!! https://soundcloud.com/blvdaveradio/sets/2018-show-prove
at January 09, 2018 No comments: 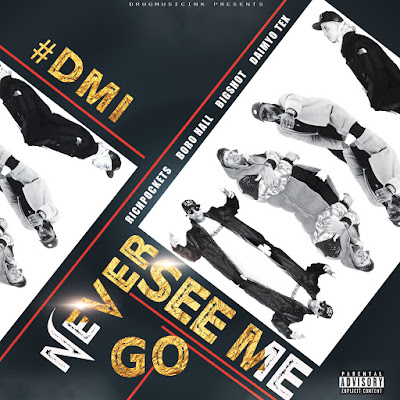 Listen to Drug Music Ink and other participating artist on the BLVDAVE 2018 Show & Prove Playist here on Soundcloud !!! https://soundcloud.com/blvdaveradio/sets/2018-show-prove
at January 09, 2018 No comments: 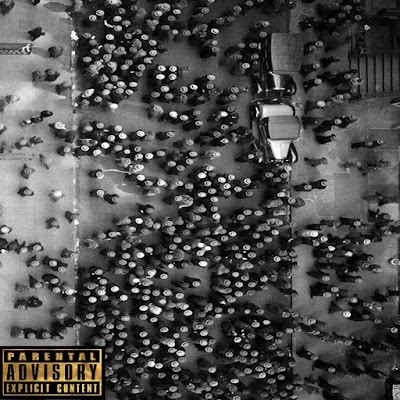 Listen to Six Fo and other participating artist on the BLVDAVE 2018 Show & Prove Playist here on Soundcloud !!! https://soundcloud.com/blvdaveradio/sets/2018-show-prove
at January 09, 2018 No comments: