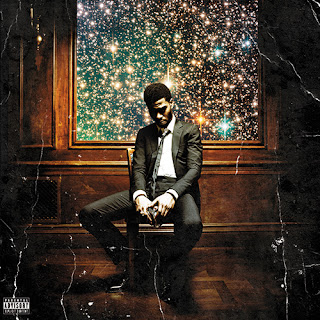 Watch out for Mr Rager, a mini-film directed by Surface to Air founder Jérémie Rozan, featuring Scott Mescudi aka Kid Cudi fighting against a gang of fifty men all wearing the S2A x Kid Cudi Jackets.
Surface to Air x Kid Cudi leather jackets available now in sizes XS-XL. This wasnt the way the folks at BlvdAve envisoned a video for "Mr. Rager" but we were impressed none the less with the clip that you can watch below !


Interested in grabbing the jacket Cudster has on in the video ? Click the Link below !!
http://www.surfacetoair.com/store-us/?pg=product&product_id=21959
at September 08, 2011 No comments:

New Video: KiD CuDi “No One Believes Me” 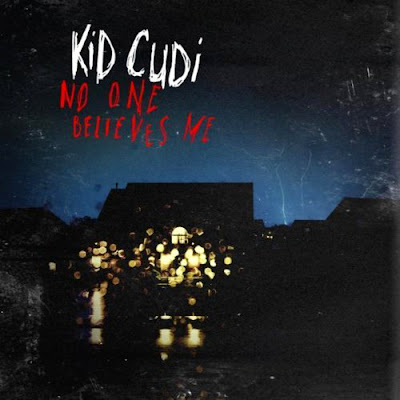 "No One Believes Me" is one of the songs featured in Colin Farrell-starring vampire movie "Fright Night".  While talking about creative process of writing the track for the film, Cudi said, "I kind of wrote to the original 'Fright Night' and I wanted to stay true to the plot and the story."

"We really were inspired to create the song for the movie which was something I had never done before. I didn't want it to be a cheesy [or a] cliche type of record. I still wanted it to be something that people could play and still absorb it and enjoy it without thinking 'aw this is for the 'Fright Night' movie."

Explaining about the video, he gushed, "I kind of portray a Charlie-like character from the movie. The only difference is I'm a vampire and I don't like it too much. Im seeing all these murderous things happening around me and I'm totally unfazed and numb to all of it."