New Video by Big Sean featuring the current "Queen of Rap" Ms Nicki Minaj. We trying to hit you with the latest since we were gone for awhile !! 1 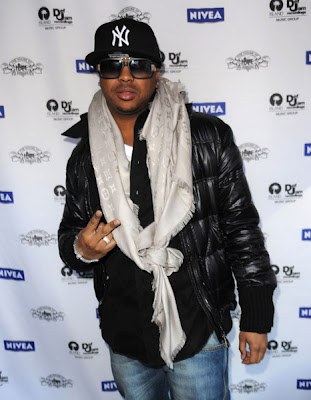 Dream, excuse me Terius Nash, drops a new video off his latest release '1977.' He teams up with G.o.o.D Music's Big Sean for the song "Ghetto."


Kells  keeps it hot and seductive for her latest visual featuring Big Sean, pretty much picking up where "Motivation" left off.

Email ThisBlogThis!Share to TwitterShare to FacebookShare to Pinterest
Labels: Big Sean, Blvdave, Here I am, Kelly Rowland, Lay it on me, new video, Noemi Media Group 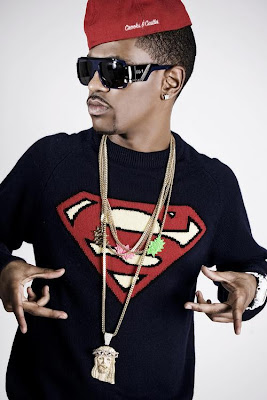 Detroit's own Big Sean releases a new video off of his debut album "Finally Famous" which finds him teaming up with G.o.o.D Music Boss Kanye West and Rocoe Dash. Clip was directed by Hype Williams by the way.

Bonus:
Here's a couple other videos by Big Sean in case you missed them

It's Saturday y'all !!!
So for this weekend edition of BlvdAve post we gonna start it off right with a bunch of new music videos from some of hip hop's rising young talent. Watch one, watch em all, just remember you saw em here on BLVDAVE !!!
LEGGO !!!

New Music: Kanye West "All of the Lights" Remix

YEEZY'S BACK AT IT !! here's the "All of the Lights" remix featuring some his 'Ye's Pals, Lil Wayne, Drake, and Big Sean

G.O.O.D Music signee Big Sean finally releases the first single from his debut album. The Chris Brown-assisted “My Last” will lead off his hotly anticipate debut, Finally Famous.
The track was produced by legendary No I.D., who has said that he has produced most of the songs on the album, which will hit stores via Def Jam sometime in March. WHAT YALL THINK ????