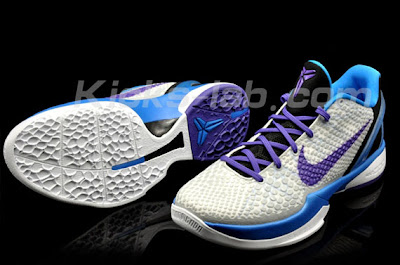 SHOUT OUT TO Kicks-Lab for the pics !!!

Imagine if Kobe Bryant had played the first years of his career with the Charlotte Hornets. Would the team (or any other, for that matter) have moved to New Orleans? Would Kobe’s desire to win championships lead to him willingly pairing up with Shaquille O’Neal? Would the Oklahoma City Thunder even exist? The questions don’t end there, but these hypotheticals are part of the reason why the Nike Zoom Kobe VI ‘Draft Day’ is so compelling. 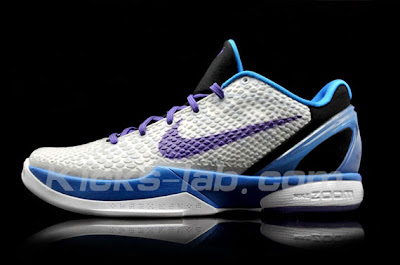 The dope colorway certainly doesn’t hurt, but it’s definitely worth debating whether Bryant’s star would have shined as brightly had he not been traded on the night of the 1996 NBA Draft for Vlade Divac. Click through to see the convergence of what is with what might have been and stick with BLVDAVE for updates on the Zoom Kobe VI Draft Day, currently slated for a May 26th release. 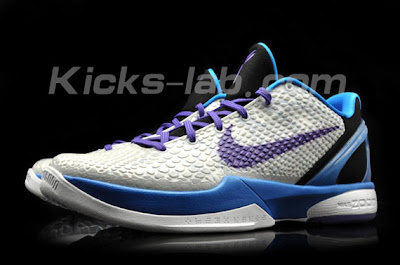