Saigon's story finally will be told !!!

SHOUTOUT TO RAP RADAR once again !!!
It appears as though Saigon's The Greatest Story Never Told is finally going to hit the shelves. The solo debut was originally supposed to drop in 2005 on Atlantic Records. The album is supposed to drop on February 15. 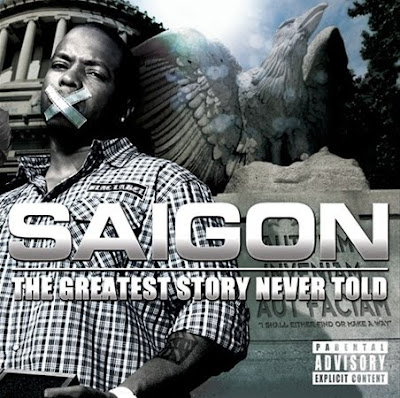