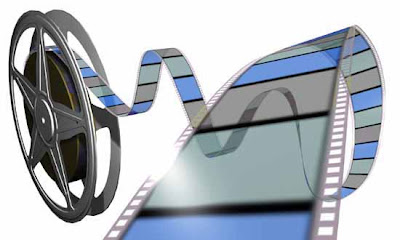 iTS been awhile ladies and gents. You know us good folks over here at BLVDAVE like to give you the latest in EVERYTHING. EVERYTHING being Fashion, Movies, Sports, and Music. That being said, I hope you continue to enjoy our return to form with this latest batch of music videos. Let's Go !!! 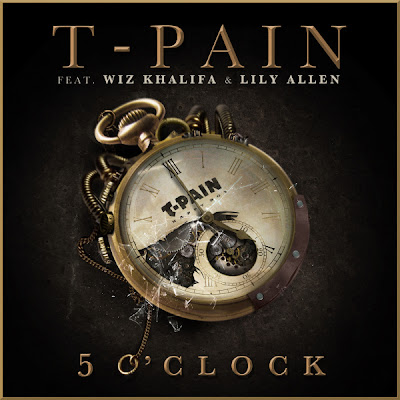 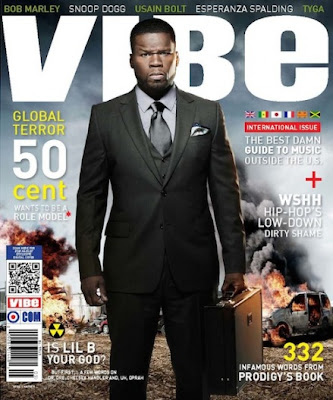 For Vibe's INTERNATIONAL Issue, there was only one man for the job: 50 Cent !!! In this issue he discusses everything from tension with Dr.Dre over his new headphone venture to Chelsea Handler ! 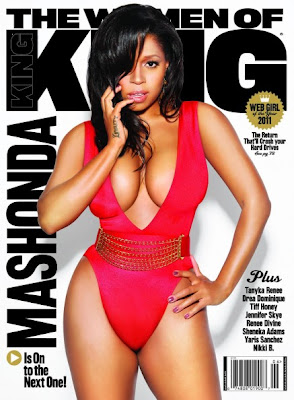 The Beautiful Mashonda Covers the new issue of King magazine. Her feature discussses her new show "Love & Hip Hop" as well as hitting the dating scene after splitting with former husband Swizz Beatz. 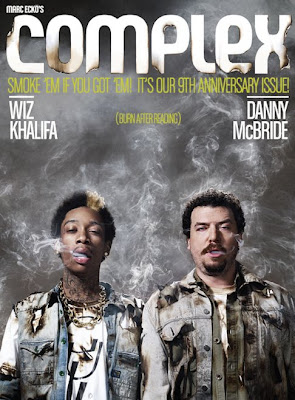 Wiz Kahlifa continues to dominate the magazine game ! This time he's sharing cover duties with "East Bound & Down" star Danny McBride for the new issue of Complex. This one definitely should be both funny & interesting ! Wiz's Rolling Papers should have arrived in stores by the time this new issues hits stands and McBride stars in "Your Highness" due in Theaters April 8th !

Good reading material on the way ladies & gents for those of you who read these publications!!! On newsstands the 1st week of April !
at March 22, 2011 No comments: 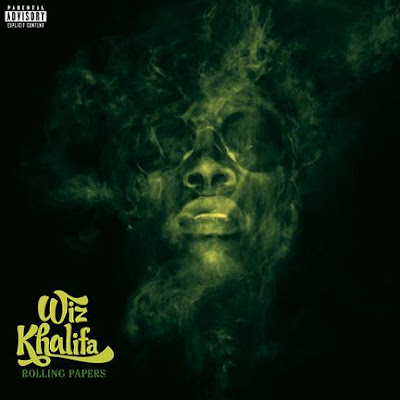 Aight so we deliever the album cover early to the public, showed him mad love the other day showing all the covers he's on right now, and even showed the 2 singles he's pushing in promotion of his highly anticipated album's release on march 29th ! So its only right we deliver tracklisting as well !! Check on Amazon if you dont believe us, but this is the final tracklist for "Rolling Papers" 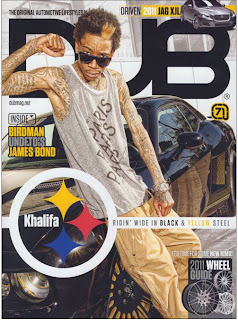 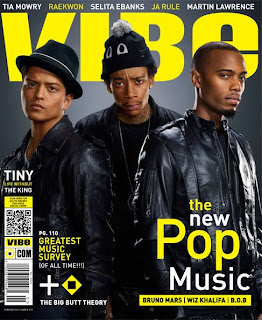 Ok so Wiz is pretty much poppin up everywhere these days, Magazine covers , Superbowl, videos, you name it, he's on it !!! So we here at BLVDAVE are displaying some of the recent magzine covers he's on (All are available now for purchase except for the source issue, that was last month) As well as debuting his video for the 1st single off "Rolling Papers" titled "Roll Up" . Also on here is anothersong being used in promotion of his new album due MARCH 29th called "The Race" . So WIZ fans rejoice and enjoy this WIZ KHALIFA OVERLOAD !!! 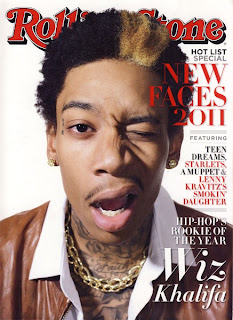 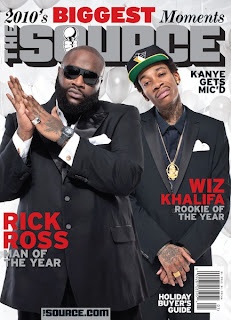 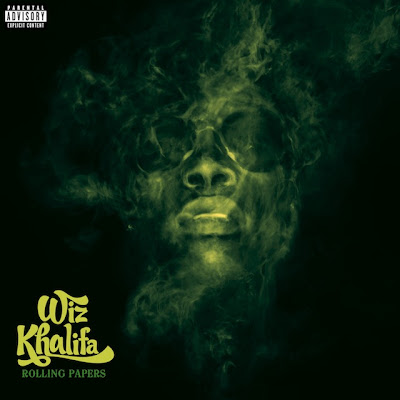 Wiz Khalifa’s “Black & Yellow” is currently ranked number eight on Billboard magazine’s “Hot 100” chart. The gold-selling single is enjoying a 13-week run on the chart, and it has spawned a remix and tributes from the likes of Fabolous, Snoop Dogg and even a “Jersey Shore” cast member. And Wiz says this is only the beginning.

“Everything that we drop after ‘Black & Yellow’ is going to do as well or better,” Wiz recently told Billboard.com. “‘Black & Yellow’ was just supposed to be a set-up record. We haven’t even gotten into the good stuff.”
In addition to “Black & Yellow” producers, Stargate, Wiz has already completed cuts produced by Pharrell and Jim Jonsin. 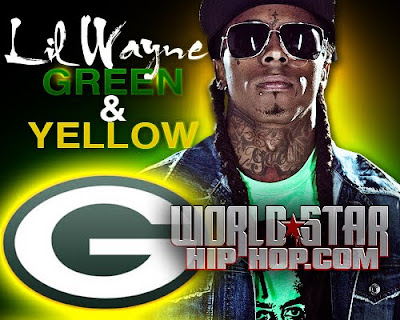 
and heres some response from the Steeler Nation !!!


Who are you rooting for this SUPERBOWL XLV !!! 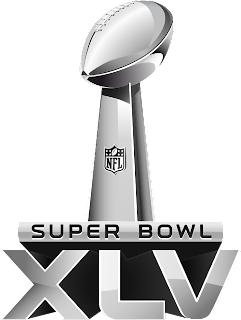