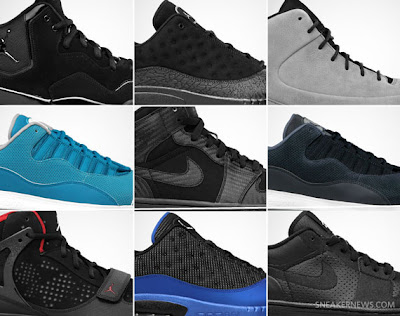 Jordan Brand‘s August 2011 Footwear Releases have just been released, so take a moment to look at all the new releases below. First up, we have a new Air Jordan 1 that features a black faux-carbon fiber upper, similar to the white pair that is set to release in July. Two new Jordan CMFT Viz Air 13 colorways of Varsity Royal/Black and a tonal-black elephant print version will release, as will two nubuck-uppered Jordan CMFT Air Max 10 editions – one in obsidian and a second in Imperial Blue. Other notables include two new Jordan V.9 Growns, yet another Jordan Phase 23 Hoops release, and the all-new Jordan Courtside, which draws some inspiration from the Air Jordan III and IV. We’ve got the stand out pairs of the August 2011 releases below, so check ‘em out and let us know what you think.
props to SNEAKER NEWS !!!
Stand out pairs: 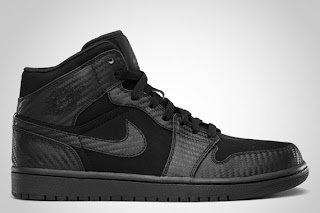 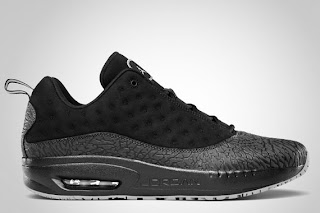