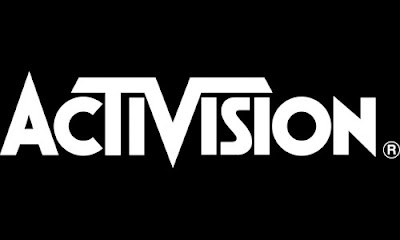 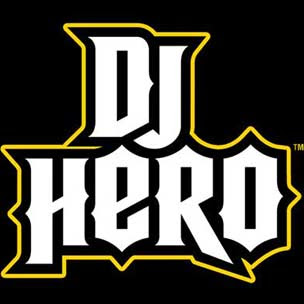 Guitar Hero franchise to come to an end due to loss of profits and declining music genre.

In what came as quite the shock to many Activision announced in an earnings report which was released earlier this week that they will no longer continue with their Guitar Hero franchise.

The company stated that a decline in music was their primary reason for axing the franchise which also consisted of the popular DJ Hero games.

"Due to continued declines in the music genre, the company will disband Activision Publishing's Guitar Hero business unit and discontinue development on its Guitar Hero game for 2011," said Activision in their fourth quarter earnings report. "These decisions are based on the desire to focus on the greatest opportunities that the company currently has to create the world's best interactive entertainment experiences."

The chief of Activision, Eric Hirschberg, revealed to GamesIndustry.biz that the company “simply cannot make these games profitable based on current market and demands."

Due to the loss of the Guitar and DJ Hero franchises, as many as 500 jobs will likely be lost. During its peak, DJ Hero incorporated dozens of iconic Hip Hop personalities including the late DJ AM, RZA and Grandmaster Flash. In 2009, a special "Renegade Edition" of DJ Hero was released featuring both Eminem and Jay-Z.

The first Guitar Hero game was released in 2005 and since that time there have been numerous Guitar Hero releases. And in the last two years the franchise also released both Band Hero and DJ Hero.
at February 11, 2011