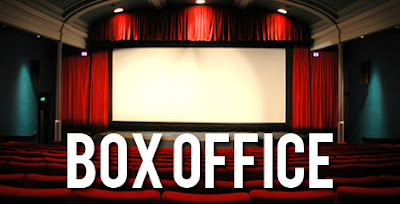 The weekend's new releases all outperformed expectations with both 12 Strong and Den of Thieves placing in the top three. However, neither was able to topple Jumanji: Welcome to the Jungle, which topped the weekend box office for the third straight weekend and in the process passed Skyfall to become Sony's fifth-highest grossing film ever.

Sony's Jumanji: Welcome to the Jungle delivered a chart-topping $20 million as the film's domestic cume climbs over $315 million. The film's international cume added another $32.6 million this weekend as its worldwide total now stands at $767.8 million, moving it into the top 80 all-time.
In second place Warner Bros.'s release of 12 Strong narrowly edged out its new release competition finishing ahead of the $15 million the studio anticipated heading into the weekend, grossing an estimated $16.5 million. The film received an "A" CinemaScore from opening day audiences, which was made up of 55% males vs. 45% females and of that audience, 79% were 25 years or older.
Not too far behind in third place is STX's Den of Thieves with an estimated $15.3 million from 2,432 locations. It's a strong performance, vastly outperforming Mojo's weekend forecast as well as the studio's anticipated debut in the high single digits. The R-rated heist thriller received a "B+" CinemaScore from opening day audience which, to no surprise, skewed male, making for 60% of the opening weekend audience. Also worthy of note, the film over indexed with African American audience members, which made up 30% of the opening day audience, double the MPAA frequent moviegoer index.
Fox's The Post finished in fourth as it entered its second weekend in wide release, bringing in an estimated $12.1 million. The film's domestic cume climbs over $45 million after two weeks in wide release while it is just getting started internationally, bringing in $9.9 million so far from 23 territories with several of the larger markets opening over the coming weeks.
Fox also rounds out the top five with the continued strong performance from The Greatest Showman, which dropped just 12% this weekend, delivering an estimated $11 million as the film's domestic cume is now approaching $115 million as it enters its fifth week in release. The musical also added an estimated $11 million overseas this weekend, bringing its global cume to $231.4 million.
Outside the top five, Star Wars: The Last Jedi brought in an estimated $6.5 million, pushing its domestic cume over $600 million becoming only the sixth film to ever cross that mark. The film also added another $9.9 million internationally this weekend as its worldwide cume now totals $1.296 billion, passing Disney's own Frozen to become the ninth largest worldwide release of all-time.
Rounding out the top ten was Roadside's new release Forever My Girl with an estimated $4.7 million from 1,115 locations. It's a solid showing for the pic, which served as counter-programming up against two new heavily male-targeted features. The film will add approximately 500 more theaters next weekend, hoping to take advantage of the "A" CinemaScore it received from opening day audiences, which skewed heavily female at 78% and of the total audience 64% were 25 years or older.
at January 29, 2018 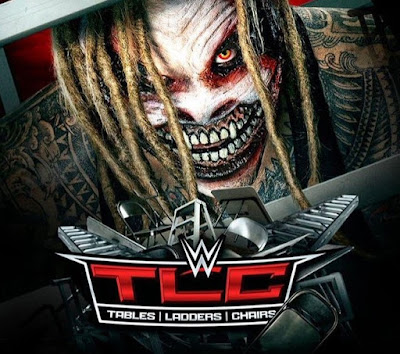